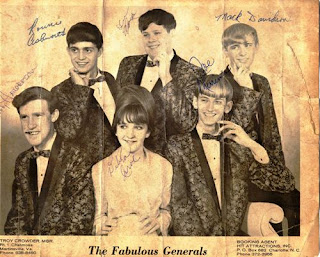 We have not posted in quite awhile and I thought I would use this posting as a catch up and present some of the emails we have received… Feel free to jump in and add your comments.